Skydive Snohomish is unlike any other dropzone in the country.

We take care of our campus as if it was our home and our people as if they were family — because it is, and several of them are. Our dropzone owner, Tyson Harvey, represents the fourth generation of Harveys that have cared after the land that today is known as Harvey Field. 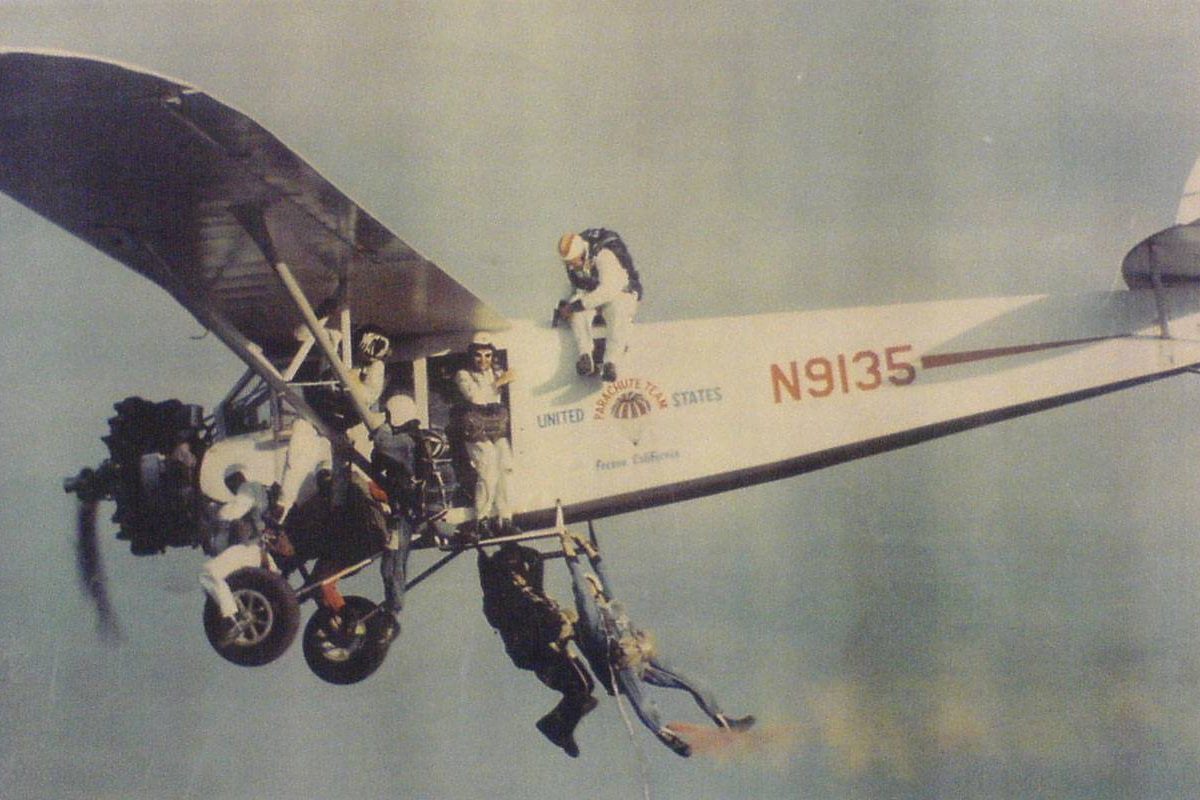 Where It All Began

John Harvey and his wife Christina immigrated from England to the US in the mid-1800s, settling in the breathtaking Snohomish River Valley, flanked by the Cascades Mountain Range to the East and Possession Sound to the West.

Their only child, Noble, inherited the homestead at age 19. Together, he and his wife Edith had a son named Eldon, who in turn had three children with his wife Marjorie – Donna, Marilyn and Richard.

In 1967, Richard and Kandace married and they had four children – Lance, Heather, Tyson and Preston – all of whom grew up at the airfield and continue to contribute to its success today. 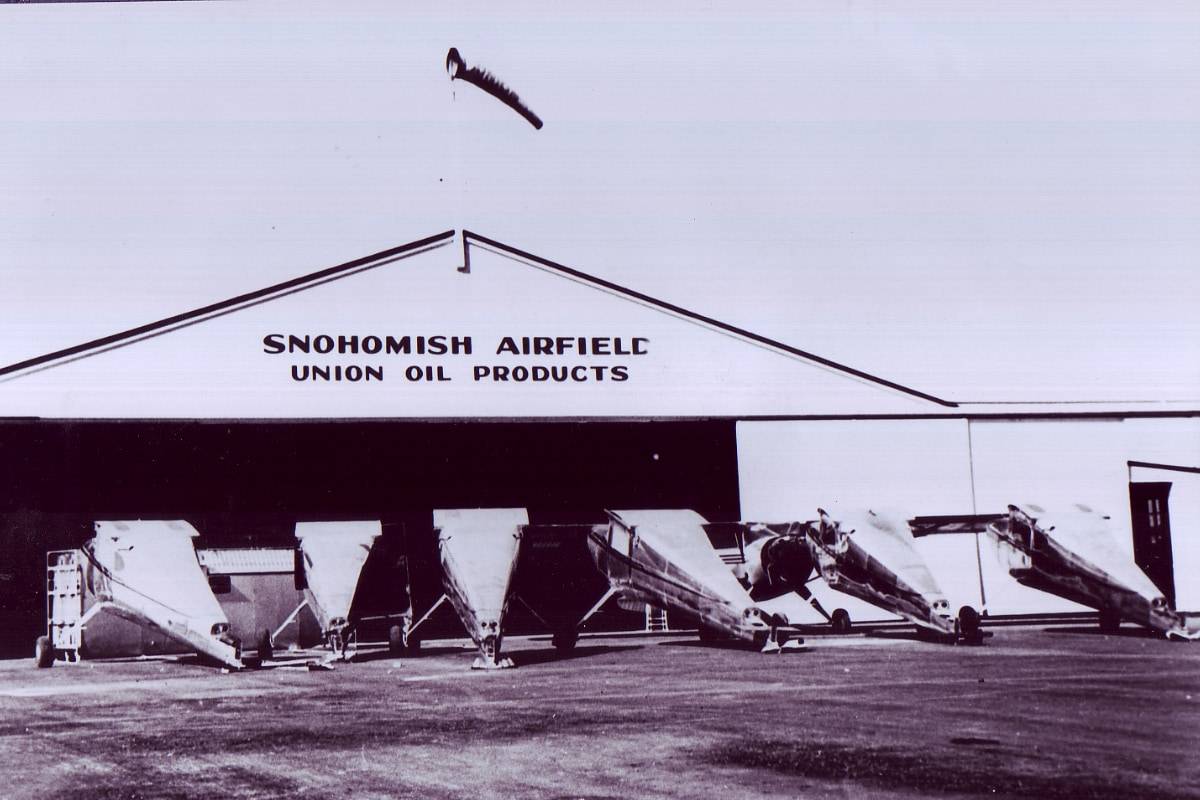 In 1944, Noble and his son Eldon built a runway, hangars and flight training on the family land. It’s success led to the addition of a restaurant, administration building and maintenance shop just three years later.

Eldon’s family managed the businesses until the early 70s until his son Richard and his wife Kandace — Tyson’s parents — assumed operations. Richard passed away in 1995 after a lengthy battle with cancer.

Today, Harvey Field is owned and operated by Kandace and her adult children. The airport is homebase for 350 aircraft and several businesses. 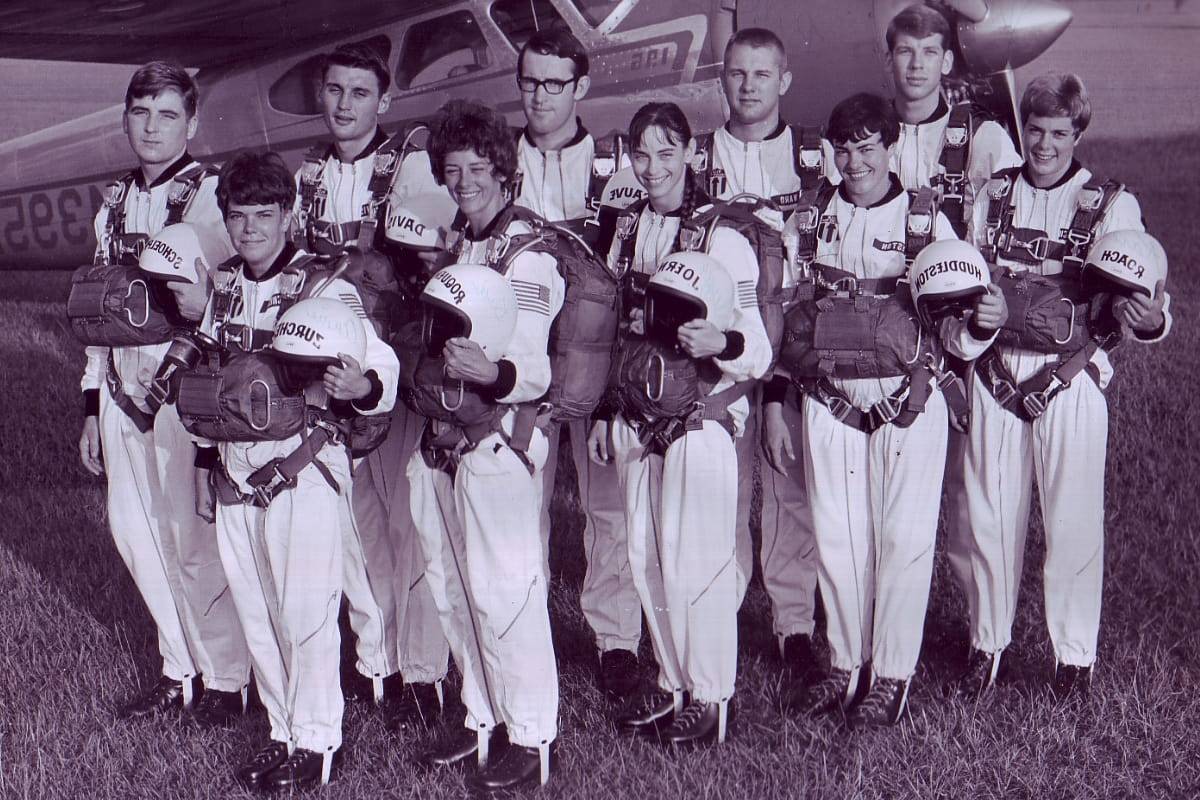 Skydiving has been a feature at Harvey Field since the 50s, and many of our sport’s pioneers gained a fair bit of freefall time over Snohomish. Tyson took over operations in 1999 and – through his dedication to safety, personal connection and professionalism – has made SkySno an internationally revered skydiving destination.

Our history and heritage are a point of pride and one of the distinguishing factors about Skydive Snohomish. We delight in sharing our story, and look forward to learning of yours – come jump with us. 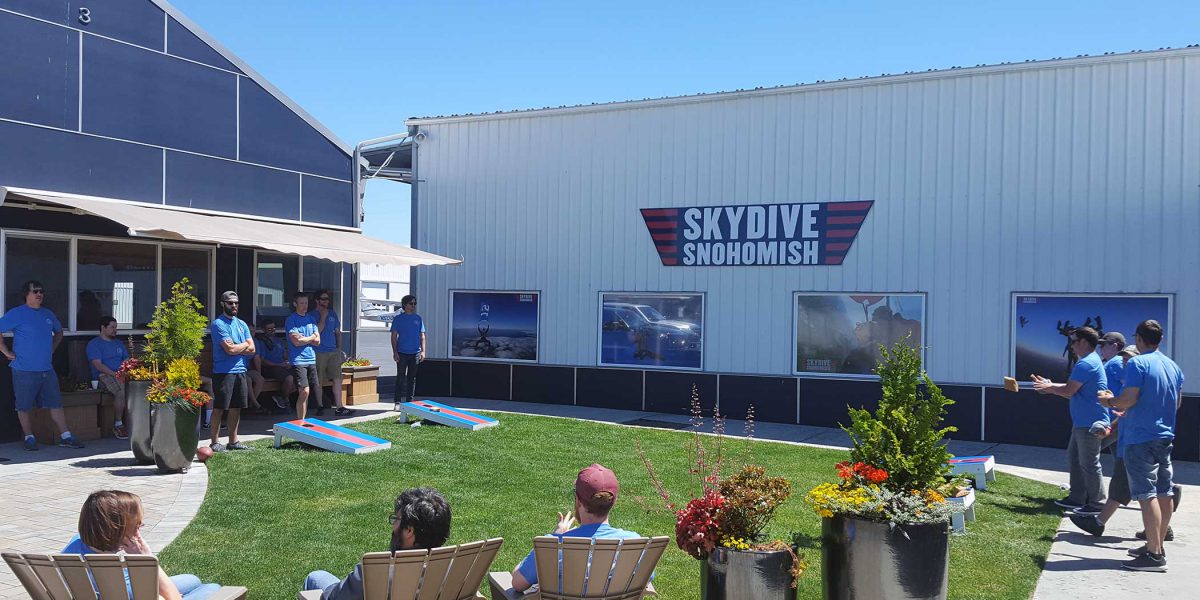 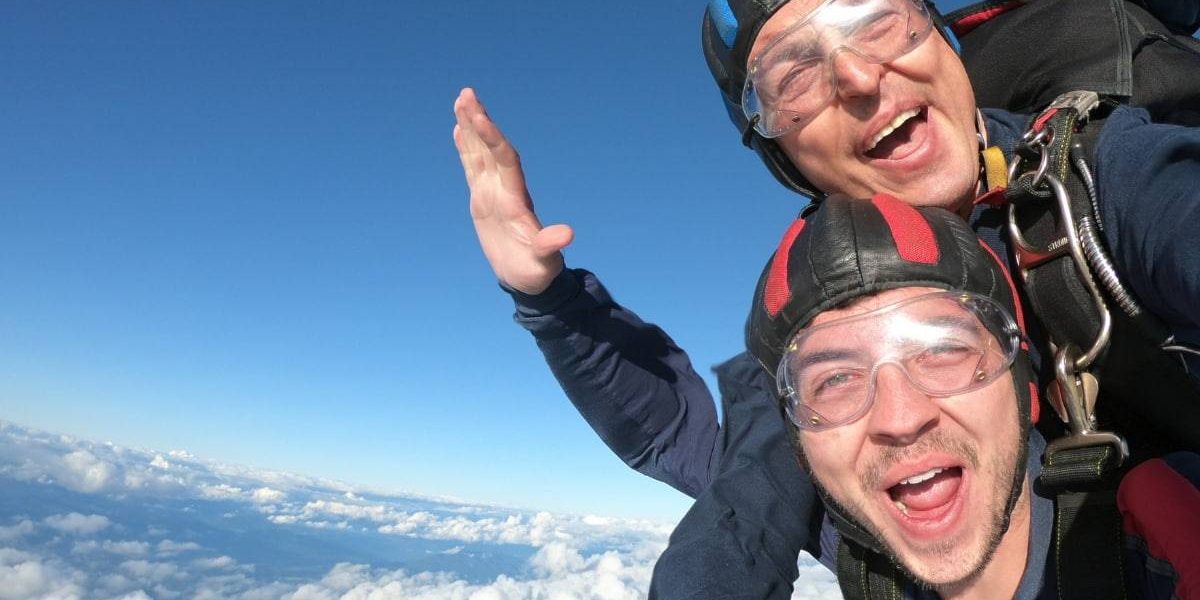